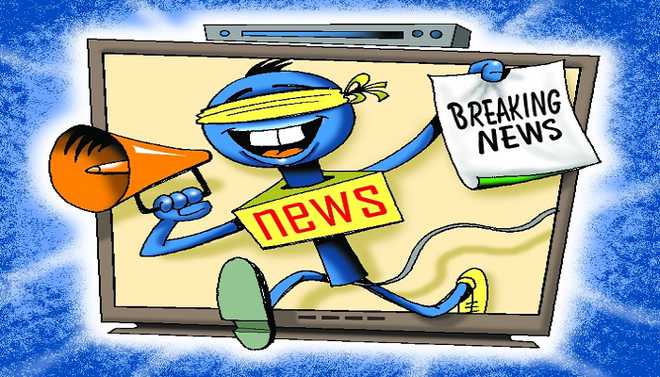 In India Breaking rules to give Breaking news, the Media is considered the fourth pillar of democracy. But by recent events, it is evident that it is not following the path of democracy in the true sense. One of the media Agencies, News channels are currently doing essentially business through media ethics. They need to turn their channels to seek income. The normal way of acquiring income is through an appropriate way like broadcasting letting it be known in view of any event which makes it exceptionally fascinating among individuals and getting high TRPs.  Yet, providing support to any gathering or ideological group, or any singular politician or businessman where an irreconcilable situation is involved is something else than the normal way and involves several violations of law.

As per The Constitution of India, we have the right to freedom of speech and expression under article 19(1) (a) which includes the right to broadcast and advertise as stated in the case of ODYSSEY COMMUNICATION LTD. V. LOKVIDAYAN SANGHATANA but there are some restrictions provided under article 19(2).

News channel ignores the basic rules in day-to-day life like making victim uncomfortable by asking about the incident, again and again, trying to mislead the public by providing news that isn’t really true, and doing it just for TRPs. In In2020, the host of Republic TV, Arnab Goswami was in the news for a TRP manipulation case. News channels create panic in the minds of people regarding events that are not important and do not care about the big issues because they might involve any highly reputed politician, making rumors without any true facts. There is no honesty left in the media. And that’s why they face credibility issues nowadays. Different news channels have become mouthpieces only for different political parties.

The violations by news channels increase because there is no strict regulatory body to make them responsible for their acts. There are some restrictions put by BCCC set by IBF on news channels but they are not followed strictly by them. There are many incidents when news channels approach the families of victims in criminal cases like in the Sushant Singh Rajput suicide case infringing the right to privacy. Recently in the case of Venkatesh @ Chandra v. State of Karnataka 2022, the Supreme court observed that interference in the matters which are in the domain of criminal offense is direct interference in the administrative justice.

There are around 392 news channels in India and the competition among them is increasing day by day. To increase their views, they cross their limits and do not work according to media ethics.  Self-regulation isn’t working for news channels so there should be a strict authority working for maintaining the balance between media ethics by news channels and politics in the nation so that the public may get aware of true events and not question the credibility of the most important pillar of Indian Democracy. 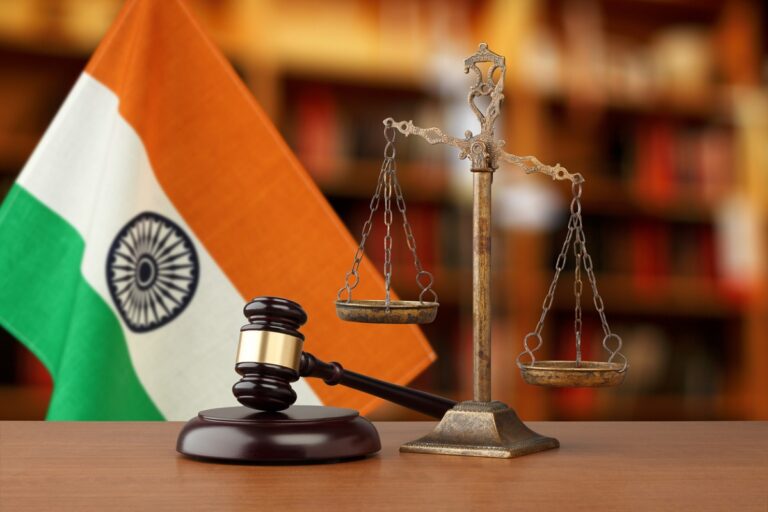 Since time immemorial, Women dressed in colours, laden with gems and gold have depicted the unity, rich cultural integrity and prosperity of India. Lesser known are the “Women in Black” who have shaped the course of Indian democracy and legal system by their legendary judgements and arguments striving to prevent the suppression of the depressed…